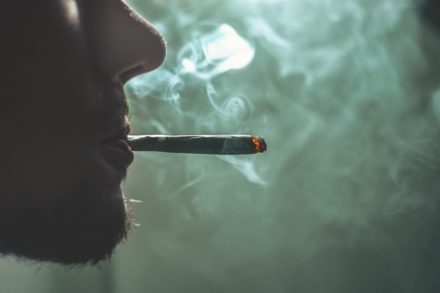 by Kierra Johnson If there was ever any proof that the war on drugs is not about drugs, it’s the latest numbers of marijuana arrests in Virginia. A Washington Post analysis revealed that even though marijuana has been legalized in the state, the majority of the people who are arrested for drug related charges are […]