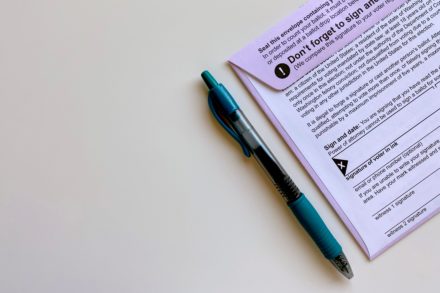 Richmond, Virginia—Returning citizens and their families are excited to see that Democratic members of the Senate Privileges and Elections Subcommittee #1 passed Senator Mamie Locke’s SJ223, which would grant all returning citizens the right to vote after completion of their sentence. This is the first step towards restoring civil rights for people who have been […] 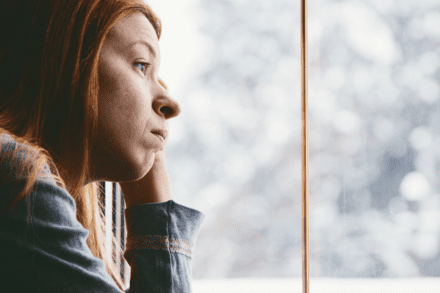 by Kimberly R. Nario While we’re all being bombarded with political ads of candidates repeating their best qualities in their most unassuming tones—while sometimes talking sh*t about their opponents—let me remind you of some things one candidate may have failed to mention in her ads.  Jen Kiggans apparently has a problem saying President Biden won […] 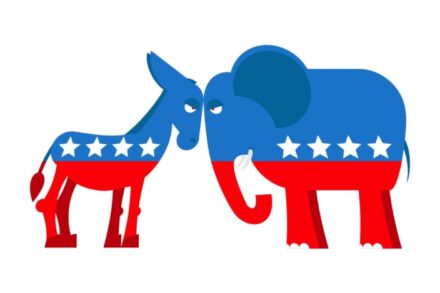 It’s fall, y’all! And that means not only is it spooky season, but it’s also my personal favorite, election season. That’s right, it’s time to start thinking about who we are voting for and making our plans vote, if we haven’t already.  One new thing we have in Virginia now is same-day voter registration. You […] 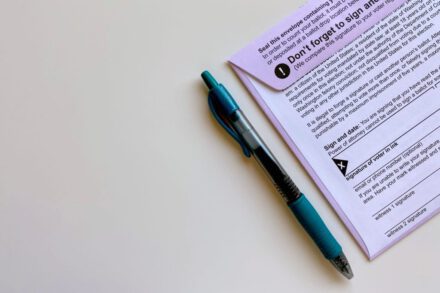 Richmond, VA—On Friday evening, Governor Glenn Youngkin announced Susan Beals, a former aide to Republican Senator Amanda Chase, for the role of Commissioner of the Virginia Department of Elections. While the former Commissioner, Chris Piper, known for his nonpartisan approach, had no experience working with a political campaign, the opposite is true for Susan Beals. […] 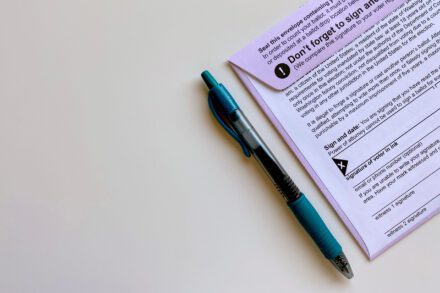 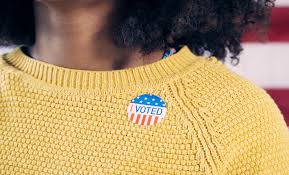 With the Democratic primary this week, we’re all thinking about the importance of the right to vote. Regardless of which Democratic candidate is elected, they will stand up for voters, especially voters of color, who are most often targeted for disenfranchisement. No matter our race, background, or zip code, most of us believe that for […] 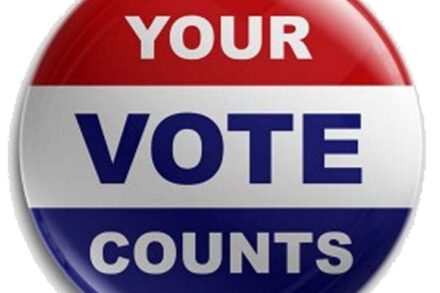 Richmond, Virginia—The enormous gains made around the expansion of voting rights in Virginia serve as an example for other states to follow as Republicans across the country push for new restrictions to disenfranchise voters, especially voters in Black and Brown communities. The Virginia Voting Rights Act enshrined voting rights into state law, requiring prior notification […] 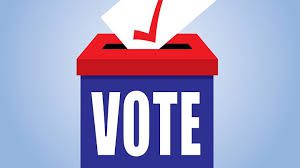 Richmond, Virginia—Progress Virginia today celebrated house passage of the Voting Rights Act of Virginia. HB1890, sponsored by Delegate Marcia Price, would be the first state Voting Rights Act passed in the South to ensure everyone is able to make their voice heard in our democracy.. “We’re thrilled that members of the House of Delegates kicked […] 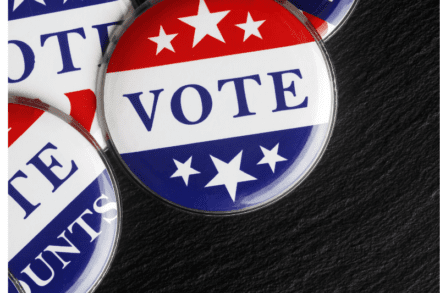 In the November elections, we broke voting records in part because of temporary measures passed in response to the pandemic. Through the establishment of secure drop boxes and satellite locations, the provision of pre-paid postage to return absentee ballots, and the elimination of the witness signature requirement, we were free to choose the voting method […] 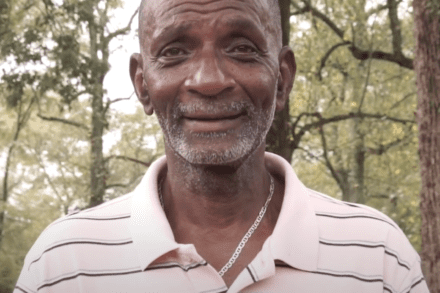 Although Bobby Lee was 60 years old when he cast his first votein 2016, his age didn’t keep him from feeling like a kid again. “The first time voting, I felt like I was 18,” he said about his visit to the polls. “Happy, joyous, and free.” “I think it’s very, very important to take […]