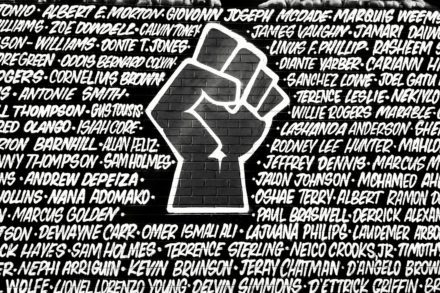 Memphis, Tennessee—We are appalled and devastated by the murder of Tyre Nichols by police. Tyre was a beautiful soul who enjoyed skateboarding and photography. His life was unfairly cut short when police brutally and violently murdered him for no reason. His life mattered, and he deserved so much more than becoming the next hashtag in […] 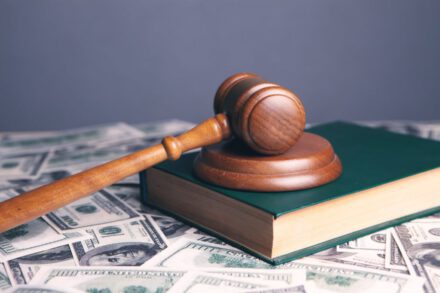 Richmond, Virginia—In a pivotal step towards justice today, Virginia community members are relieved today after members of the Senate Judiciary Committee voted in favor of SB475 , Senator Jennifer McClellan’s bill requiring defendants to have access to a lawyer the very first time they appear before a judge. This move ensures that everyone, particularly people […] 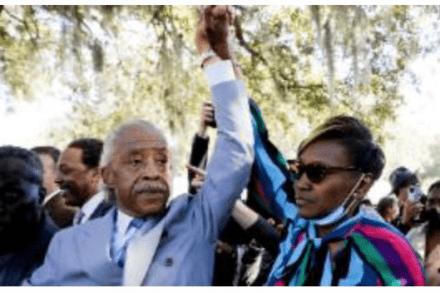 Every day, we fight to achieve our end goal—a Virginia where every community member matters and has an opportunity to thrive. We will continue to work to disrupt racism in all its forms, hidden and in plain view, across the Commonwealth 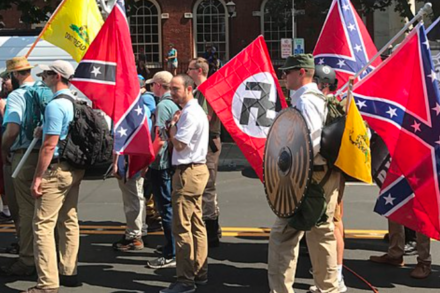 Sometimes it feels like I grew up in a hospital. When I was a kid, my mom and several aunties worked at hospitals across Hampton Roads. It was common for my dad to drop me off in the middle of my mom’s shift so I could spend an afternoon bouncing between the reception area and […] 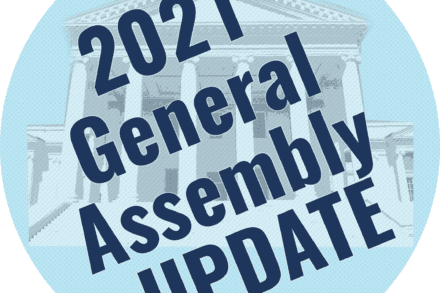 General Assembly Legislative Session Roundup Part 2 We’re sending our compliments to the chefs in the General Assembly who’ve been cooking up all sorts of progress for the Commonwealth! Our mouths are watering as we’re waiting for the Governor to put his pen on progressive bills so they can become law. There’s just so much […] 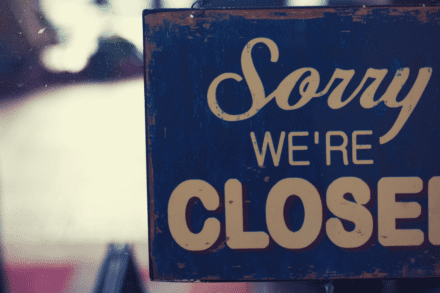 Virginia—Black workers in Virginia are being laid off or furloughed disproportionately in Virginia due to COVID-19. Because of gaps in education, discrimination in hiring, racist zoning, and many other factors based in systemic racism and white supremacy, Black people are over-represented in jobs that have been hit the hardest by the pandemic.  “It’s already more […] 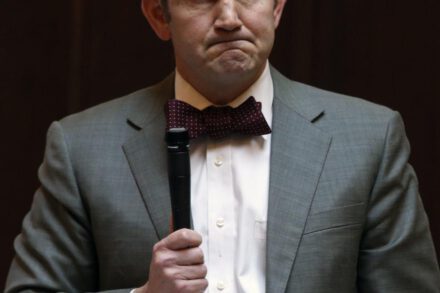 Fairfax, Virginia—Progress Virginia is calling for Senator Chap Petersen (D-Fairfax City) to immediately apologize for the racist comments made on the John Fredericks Show yesterday. Senator Petersen said the atrocities committed during the Jim Crow era, segregation, and Massive Resistance were “bad decisions…but at least they had a school system, ok, at least they had […]

Tuesday, Virginia Delegate Rick Morris of Suffolk was arrested on one felony and two misdemeanor charges for allegedly assaulting family members. He posted a $1500 bond and was released. Thursday, Morris was arrested again on more charges stemming from a 2016 alleged assault on family members. The charges include six felonies and five misdemeanors. […]