Richmond, VA – Desperate to change the story from their candidate’s caught on tape remarks bragging about sexually assaulting women, Virginia Republicans are staging a sham hearing tomorrow to stoke voters’ fears around election integrity. Far from addressing legitimate concerns, conservative legislators are planning to trot out discredited political operatives to distract from their candidate’s free-fall in the polls and sow doubts about the election outcome.

Rather than disavow Donald Trump like dozens of GOP members of Congress have done, Virginia Republicans are instead carrying water for his campaign. They’re drumming up manufactured concerns about a rigged election to cast blame for his imminent loss. (For the record, national Republicans condemned just this strategy to Politico earlier this week.)

The truth is that Virginia’s efforts to ensure only eligible voters are on the voting rolls are a national model. The Department of Election’s recent efforts to modernize election administration have boosted its national ranking to third place on the Pew Charitable Trust’s most recent Election Performance Index. Virginia was previously ranked 19th.

Don’t expect any of that to be highlighted tomorrow morning, however. What can you expect? Partisan, discredited attacks on election integrity from political operatives dedicated to electing Donald Trump (remember—these are the same politicians who refused to walk away from his candidacy).

Republican officials have invited an official from the “Public Interest Legal Foundation” to address the joint committee on election integrity to tout their recent “report” co-authored with the Virginia Voters Alliance alleging non-citizen voting in Virginia. Their assertions and “investigation” have been touted by white supremacists online (you can click that link to White Power Forum but we wouldn’t recommend it.) PILF is staffed and led by an array of right-wing power players and luminaries with prominent connections to the GOP. President and CEO J. Christian Adams is a long-time Republican operative. Board member Brian Brown is the president of the World Congress of Families, an SPLC-recognized hate group.

PILF’s “report” was co-authored by the Virginia Voter Alliance. VVA is led by Reagan George, an active member of the Tea Party who frequently shares racist and sexist memes on his public Facebook page. 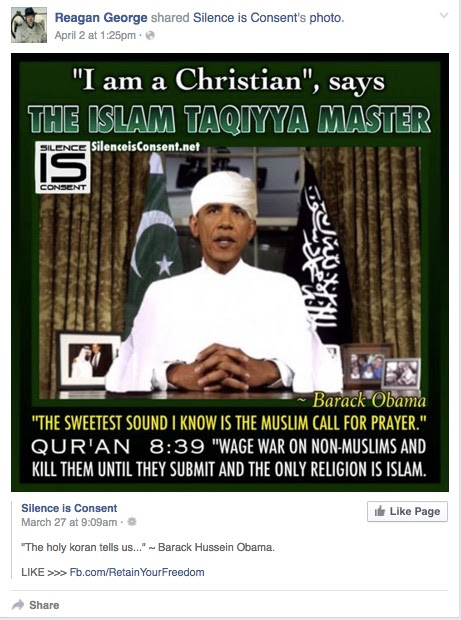 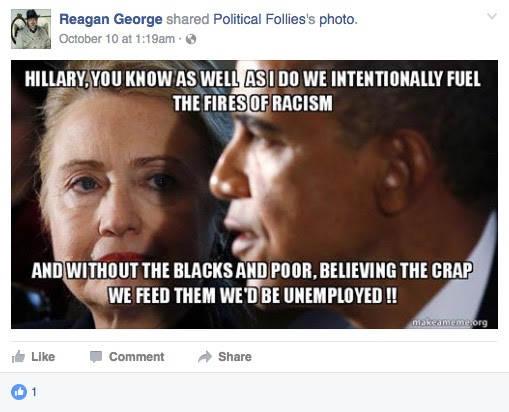 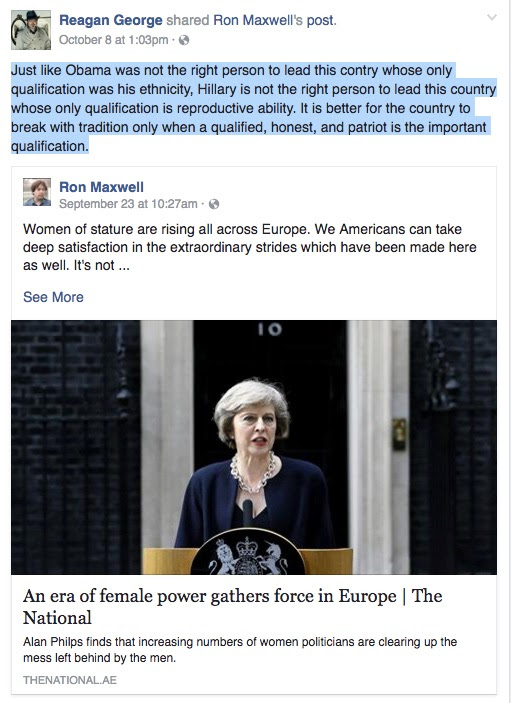 This is not the first time the Public Interest Legal Foundation has made claims of non-citizens and other ineligible people voting. In fact, PILF filed a lawsuit on behalf of the Virginia Voters Alliance, against the Alexandria City registrar this summer, in which their claims were discredited by the US District Court for the Eastern District for lacking evidence to support their claims of voter fraud. From the June 17, 2016 hearing in Virginia Voter’s Alliance v. Leider, where Judge Brinkema dismissed the case for a lack of substantive evidence about voter fraud, and said that if they bring the case back without sufficient evidence they can be found in contempt of court. Here is the judge’s contempt language: “…potentially sanctionable…if a new complaint is filed and it is again dismissed, I think at that point, under Rule 11 the plaintiff might be looking at some potential sanctions because we don’t want to waste the Court’s time or public officials’ time in responding to a lawsuit which really doesn’t have any basis.”

A quick scan of PILF and VVA’s latest “report” and the individual voter records they published found at least 4 individuals erroneously cited at noncitizen voters. Two individuals, Valeria Oropeza and William Leslie Gray, were in fact citizens, affirmed as much to their local registrar, and remained on the voter rolls. At least two additional individuals appear to have been ineligible for reasons of felony conviction or mental incapacitation. If PILF and VVA can’t be trusted to even complete a cursory review of their own data, Virginians certainly can’t trust their wild accusations.